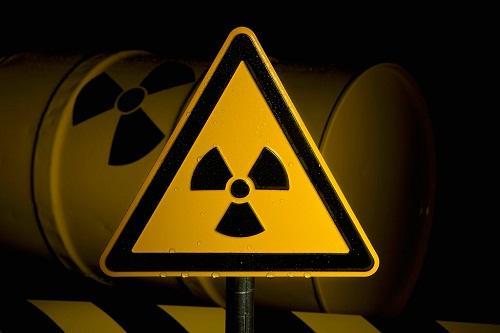 One of the most commonly raised questions from people regarding UV printer is “Do UV printer emit radiation?”Before we can answer that, lets find out a little more about radiation. In physics, radiation is the emission or transmission of energy in the form of waves or particles through space or through a material medium. Almost everything emits radiation of one kind or another. Like many other questions phrased similarly. You are implying that radiation is dangerous. But the scientific fact is that there are different types of radiation and not all of them is harmful. Radiation can be low level like microwaves, which is called non-ionizing and high level such as cosmic radiation, which is ionizing radiation.The harmful one is the ionizing radiation.

And non-ionizing radiation which a UV printer emit, also come from lamps. Your smartphone emits much more radiation than a printer.

So the question really should be “ is the radiation that a printer emits harmful to humans?”

To which the answer is no.

And electronic devices, in general, do not emit harmful radiation.

Fun fact-banana has potassium, which is radioactive and emits ionizing radiation.

You don’t need to worry about the radiation from UV printers, however, what many people don’t know is that it is the “smell” you should worry about.

The LED UV lamp, will produce slight ozone during irradiation, this taste is relatively light and the amount is small, but during the actual production, the UV printer adopts a closed dust-free workshop for customers with relatively high production requirements. This ill cause a large smell in the process of UV printing. The smell can increase the incidence of asthma or nose allergy, even dizziness and headaches. That’s why we should always keep it in a ventilated or open place. Especially for a home business, office, or other closed public environments.